Let me start with the annoying issues first; Vilnius is a labyrinth with a very strange system of bicycle lanes made directly on the pavement for pedestrians. While driving confused around in Vilnius’ old mess of streets I thus almost hit a girl who suddenly turned and walked onto the bicycle lane – a lane which was clearly marked for bicycles only. I luckily managed to brake and half a minute later I understood that this was a one-way bicycle lane and we were going in the wrong direction. The next thing was that I was working my gear shift so excessively that it did not change according to my wishes which made me understand that hard-core city biking requires a Shimano 7-shift internal gear – period.

In the end after 5 kilometres half-random driving in the centre of Vilnius we found Comfort Hotel which was a pleasant end to our longest distance so far and also the one with the worst headwind.

Following our nice stay in Ignalina city the first kilometres out of the city was very tough due to the unpleasant strong gusts of wind blowing now and then. Nonetheless we had a nice ride through hilly forests and farmland (most of which was not cultivated anymore). The most important thing was that the road was almost perfect, no potholes, no gravel only plain road almost all the way. The last fifteen kilometres before Vilnius was however really unpleasant since the road narrowed and carried a lot of traffic. 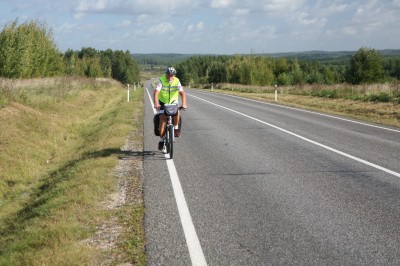 Below we stopped for lunch very close to the Belarussian border near some woods. 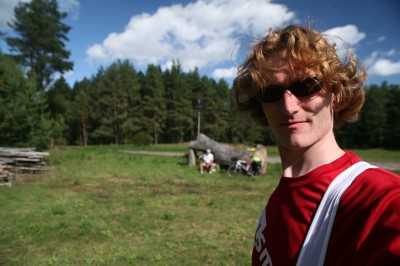 Below a church in Švenčionys. 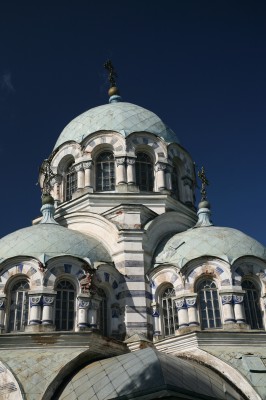